The Marasca Cherry originating from Asia Minor was brought to the Mediterranean during the time of The Roman Empire. The tree adjusted very well to the rocky and dry soil of its new homeland. The specific Mediterranean climate, soil in northern Dalmatia and Zadar ́s hinterland provided the ideal climate for the marasca cherry to ripen to the finest quality and it became an autochthon plant in Dalmatia. The oldest written document written about the Marasca Cherry tree was found among the documents of the State Archive in Zadar, in the late Middle Ages in 1339. It was described: „…one large tree of marasca near the town Zadar, on the position of Kolovare, in a vineyard by Fontana, near the sea…“.. This document is at the same time the oldest written document in the wider Dalmatia region.

The cherries are pitted and are perfect for cocktails of all types. Approximately 50% of the jar is Marasca cherry syrup and 50% are the cherries. All natural dark cherry color with no artificial ingredients and made from the cherries grown in Zadar by the Maraska Company. 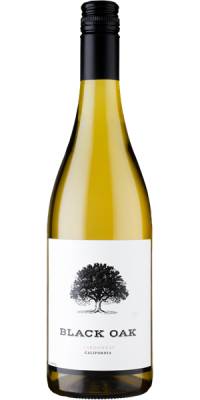 Right golden straw in color. Wonderful aromas open up with summer-ripe peaches meeting tropical fruits and flowers. The silky-smooth flavors are reminiscent of baked apples and toasty vanilla bean.  The lively acidity makes this an extremely well-balanced Chardonnay.  The finish is long and fruity, with just a hint of hazelnuts.
Read more 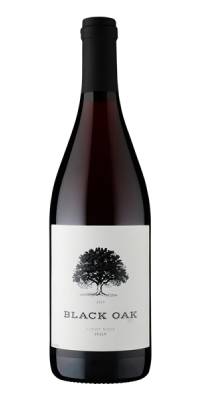 Deep ruby in color with a lovely bouquet of sweet spices and a dusting of cinnamon and nutmeg. The flavors are flowing with ripe black cherry. This medium-bodied wine with its fresh acidity will complement many meal selections.
Read more

Inspired by the refreshing, dry rosés of southern France. With its sunsoaked slopes and coastal ambiance, Paso Robles boasts an ideal terroir for echoing the flavor and spirit of these popular Mediterranean wines. Select blocks of Syrah, Grenache and Viognier from our estate Huerhuero Vineyard were each harvested for this wine when they reached full-flavor ripeness. At the winery, the grapes were crushed and transferred directly into stainless steel tanks. The Syrah was cold soaked on its skins for two hours to extract color and flavor without excessive astringency. The juice was then drained off and into another tank then cold settled for 48 hours to further remove excess sediment. Upon racking, all three lots were inoculated with a selected yeast strain to express fresh, aromatic fruit aromas and enhance complexity, then blended just prior to bottling.
Read more 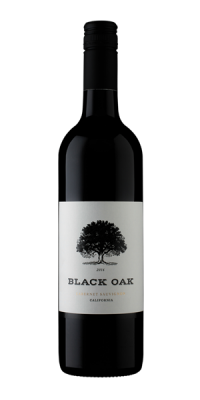 Garnet red in color, refreshing and inviting to the palate. The wine’s aromas are layered with rich plum notes and a warm cedar component. The ripe, dark cherry flavors are reminiscent of decadent blackberries with a nice sprinkling of dried herbs. With a mellow tannin structure, this medium-bodied wine is delicious and well-integrated.
Read more