Skip to Main Content
Back to Vin de Liqueur

One of the most unusual wine estates in France is Chateau d’Arlay, an historic property that was acquired by the Laguiche family in 1960. They own 74 acres in the Cotes du Jura (a largely forgotten appellation) planted with everything from Pinot Noir to such indigenous grapes as Trusseau [sic], Poulsard and Savagnin as well as the more common Chardonnay. The wines are often released very late, and one of their specialties is their Vin Jaune, a sensational wine that makes a great accompaniment with foie gras. However, that cuvee is too expensive to include in this report. Two-thirds Pinot Noir blended with one-third brandy. Aged four years in cask followed by one year in old oak before being released.

A deep velvety purple color complemented by roasted scents of red fruit and blackberries. Enjoy the full bodied structure of our Malbec, subtly enlivened by soft tannins and a delicate freshness.
Read more 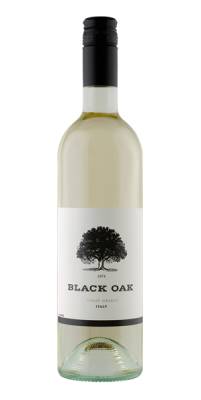 A delightfully fresh wine with bright acidity. It has floral aromas of hibiscus flowers and tangerine. The flavors are bursting with green apple and fresh lime. It’s clean and light with crisp minerality. It’s a zesty citrus bomb all around.
Read more 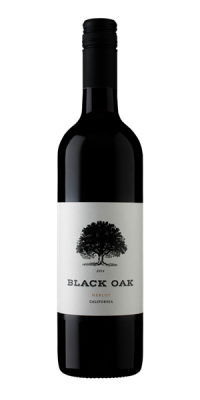 Garnet red in color, deep and rich-looking. The wine is warm and layered with cocoa and ripe blueberry aromas. The fresh plum flavors are indicative of a homemade, dense-like strawberry jam, with hints of black cherry and red licorice. With a fine tannin structure, this medium-bodied wine is consistently smooth, all the way through to the finish.
Read more