The textures, in the youth of these wines, are tasty and fresh but always halved. With age, the frame is loosened even more to let out notes of leather, nothing animal and always blackcurrant and cherry.
Read more 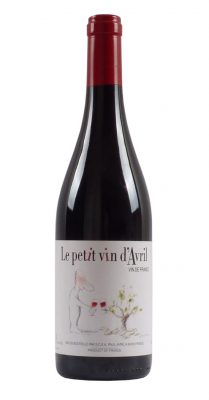 The Le Petit Vin d’Avril (two-thirds from the 2005 vintage and one-third from 2004) is juicy, with loads of crunchy cherries and new saddle leather notes with some pepper, flowers, and spice. It’s a vin gourmande, as the French would say, and best drunk in its first several years of life. This exquisitely run estate continues to turn out wines of great fragrance, richness as well as flavor authority and integrity. The yields are always among the lowest in the appellation. While they have 87 acres and can produce as much as 8,000 cases of Chateauneuf du Pape, the yields in 2003 were 23 hectoliters per hectare, in 2004, 22 hectoliters per hectare, and in 2005, 21 hectoliters per hectare. Their best value, and it’s one heck of a bistro wine, is the non-vintage concoction of Grenache, Syrah, Merlot, and Carignan actually cropped at an amazingly low 32 hectoliters per hectare.
Read more 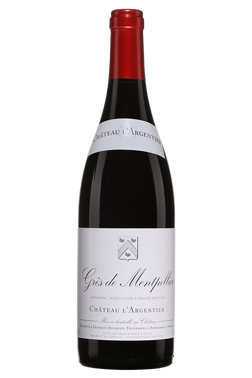 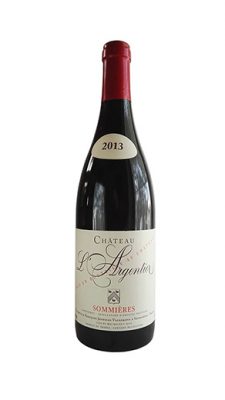 A charming wine with a nose macerated fruit followed by a mouth sweet, fresh and licorice attack, backed by friendly tannins. The very example of "pleasure wine", but which has some reservations.
Read more 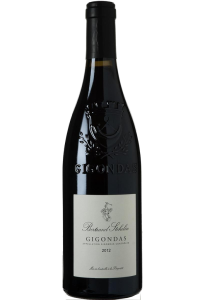 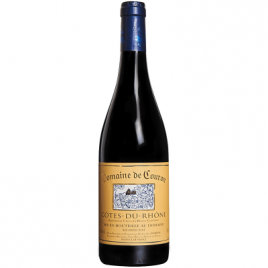 Lightly dusty-edged black cherry and black currant fruit is lined with a graphite note. A hint of lavender chimes in on the finish.
Read more 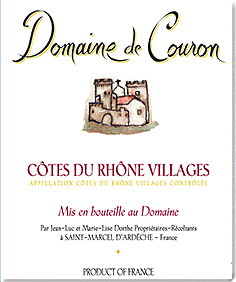 Rather ripe, offering blueberry and cherry confiture aromas and flavor, with a lovely light toasty spice on the finish. A touch obvious, but with delicious fruit.
Read more 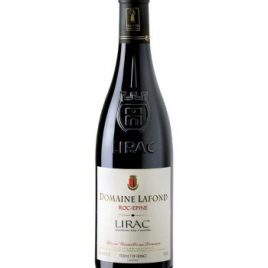 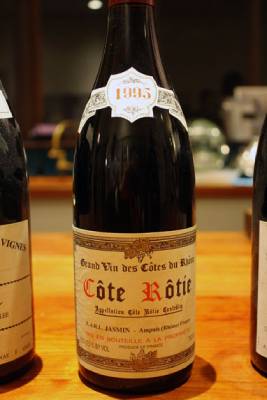 Typical Rhône valley wine with a beautiful garnet color with red highlights. The nose evokes intense red fruits and spices. The palate is full-bodied, with lots of volume, the tannins are round and smooth. We found in the mouth the red fruit aromas with a spicy finish.
Read more 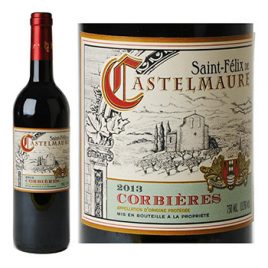 Vibrant red fruit with lots of Grenache and Syrah notes. This wine really speaks of the region, with plum and damson fruit and a warm palate with juicy acidity with peppery notes, balancing freshness and impressive length. Would be delicious with anything rustic and French!
Read more

Forty years old, this vineyard produces rich, elegant wines that will blossom after several years of ageing thanks to a good tannin presence. This plot's situation gives its wines mineral accents that combine naturally with the red fruit notes typical of the pinot noir varietal.
Read more

The Moutier Amet vines produce wines that have a beautiful red color with ruby-red tones. It has a very attractive aroma in which floral notes are combined with small red fruits and vanilla accents. The palate reflects these fresh, delicate aromas, which are both elegant and persistent set off by an agreeable freshness. With their well-balanced, noticeable structure these wines are fine and elegant with lots of charm.
Read more

A blend of old and new, this wine is made with the old grape variety Carignan, but carried out in a modern style. The grapes are destemmed and crushed. Half of the grapes are processed through modern technique of thermo-vinification and maceration. The other half goes through a traditional maceration process. The fermentation works at a controlled temperature to keep the wine's fruity aromas. The aging is carried out in tanks with a small amount of French oak staves to add more complexity and roundness to the blend. The final product is dense and velvety, with an intense taste of red berries and a lingering finish. 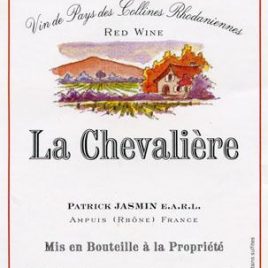 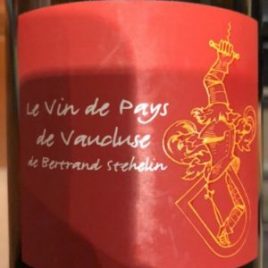